Who are the Victims of Fraud?

Fraud capital of the world

The UK has recently been named the fraud capital of the world, with a fraud per capita of £32.06. That’s over double that of runner-up, the USA. This begs the question, how is this fraud distributed? Who is most likely to become a victim of fraud?

Knowing the answer is critical to the financial well-being of businesses and consumers. Affording protection to the most vulnerable, but importantly, dispelling the false sense of security held by some target groups.

Misconceptions about the victims of fraud can be linked to some outdated stereotypes.

Who do we think is targeted?

Imagine the victim of fraud, and you may picture a vulnerable retiree, scammed out of their savings by a deceitful caller pretending to represent a bank, or by an email promising life-changing returns for a comparatively small fee.

While these victims do exist, this assumption portrays a fundamental misconception about who is being targeted. We need a wider perspective to really understand who the true targets of fraud are.

How fraudsters are targeting young people

Part of this common misconception regarding fraud demographics is the idea that young people are not at risk. The thinking is that young people, being digital natives and tech-savvy, will be immune to fraud originating from the channels that they are so familiar with. In fact, many young people themselves may think this way.

Sadly, this is far from the truth, rates of fraud in younger demographics has been on the rise.

According to recent reporting, in the past three years victims in their 20s and 30s saw the highest number of reported cases of fraud. In total for those in their 20s, £337m was stolen, averaging at £2,296 for each victim.

As will become clear shortly, this is less stolen on average than for other groups. However, this is not because young people are unintended targets, but rather because they might have less wealth to exploit. The rate at which cases are being reported shows this demographic is at significant risk.

This occurs because specific scams are used to target young people.

Young people are the primary victim for ghost broking fraud, because it relies on the allure of fake, discounted car insurance.

This scam sees fraudsters impersonate legitimate or invented insurance brokers. The fraudsters will offer heavily discounted policies which are usually unattainable to young and inexperienced drivers.

These policies can appear legitimate to even the discerning victim, as real information may be used to secure a cheap policy ­– but it won’t be the information of the victim. In some cases, the victim may not realise they have been scammed until they’ve had an accident and they need to utilise their insurance.

In this scam, the potential savings are a powerful lure to cash-strapped young motorists. Fraudsters are well aware of the connection and advertise scams where targets are most likely to spend time – platforms like student websites, messaging apps and social media.

For more information on how the scam is performed and how insurers can fight it, check out our linked article on ghost broking.

Phone Scams aimed at the young

Young people are also frequently targeted by fraudsters over the phone. These spam calls and messages will be familiar to anyone with a mobile phone.

For example, you may have received a text message claiming to be from the Royal Mail, requesting a small amount of money to pay for postage on a delivery via a specific link. If you’re not expecting any post, this isn’t hard to spot as a fraud – but it’s easy to understand why someone eagerly awaiting a delivery might not think too much about parting with £1.50 to sort the supposed problem.

The scam comes in, not with the small ‘delivery fee’ but with the data capture site the user is sent to, which harvests the user’s personal information and bank details. This information can be used for account takeover fraud techniques such as SIM-swap.

So why do young people fall for these kinds of scams more often than other ages? It is most likely a combination of several factors – but primarily, their preference for digital channels. Tech-savviness, and frequent use of the internet is considered an element which builds resistance to fraud, in reality, it may cause greater risk.

When so much of life plays out over mobile phones, the raw volume of these scam texts and emails becomes less avoidable with the greater time spent in the digital realm. When people go online for shopping, banking and all kinds of services, scams claiming to be from these services can appear more legitimate.

So young people are the victims of fraud? Not entirely, all demographics fall prey, the young just have the highest volume of cases.

Who are fraudsters really targeting?

The reason these preconceptions about fraud victims are so inaccurate is simply that we underestimate fraudsters. Should they see an opportunity to extract value, they will take it – whether that’s simply money, or personal information which can be traded for greater returns. Expecting fraudsters to limit themselves to a specific demographic puts people at risk.

To get a fuller image of fraud, we should consider how fraudsters interact with the following:

While young people might have the older groups beat in terms of volume of fraud, they lose much less in total.

This demographic is rarely considered when reflecting on victims of fraud, but they are just as vulnerable. Children require their own accounts online for a number of things, however they are likely to use simple and repeated credentials. In the USA, 1.25 million children were victims of identity theft and fraud. Since all ages use the internet and mobile phones, we should not limit our perception of risk to adults.

Nor should demographic be the only lens through which we examine fraud. Fraudsters will keep an eye on events in the world to exploit them, and the interest around them, especially if it means people will be vulnerable or desperate. For example, fraud attempts have been seen mimicking the following:

These are broader trends and concepts which extend beyond demographic lines, impacting society as a whole. By using these as a basis for scams, fraudsters are able to hugely expand their range of potential victims.

Understanding how fraud interacts with different demographics is important, as groups are targeted in different ways, and feel different repercussions. However, in 2022, the only real answer to the question ‘who are the victims of fraud’ is everyone.

So what can be done to defend against fraud?

In the fraud capital of the world, businesses cannot afford to keep their services and customers unsecured. At Phronesis, we utilise data from the main UK mobile network operators (MNO data) to flag the signs of fraud whilst providing the end users a more streamlined experience. With such widespread fraud, businesses need to utilise one of the most inclusive forms of data – after all, almost everyone has a mobile phone, regardless of demographic.

Find out more in our Free eBook

Taking root in businesses – usually undetected – is the harmful influence of Bad Data. Although cleansing it can be a simple fix for multiple complex issues, most businesses don’t realise the problem until too late.

Click below to discover how Bad Data could be costing your business, and what you can do to regain control. 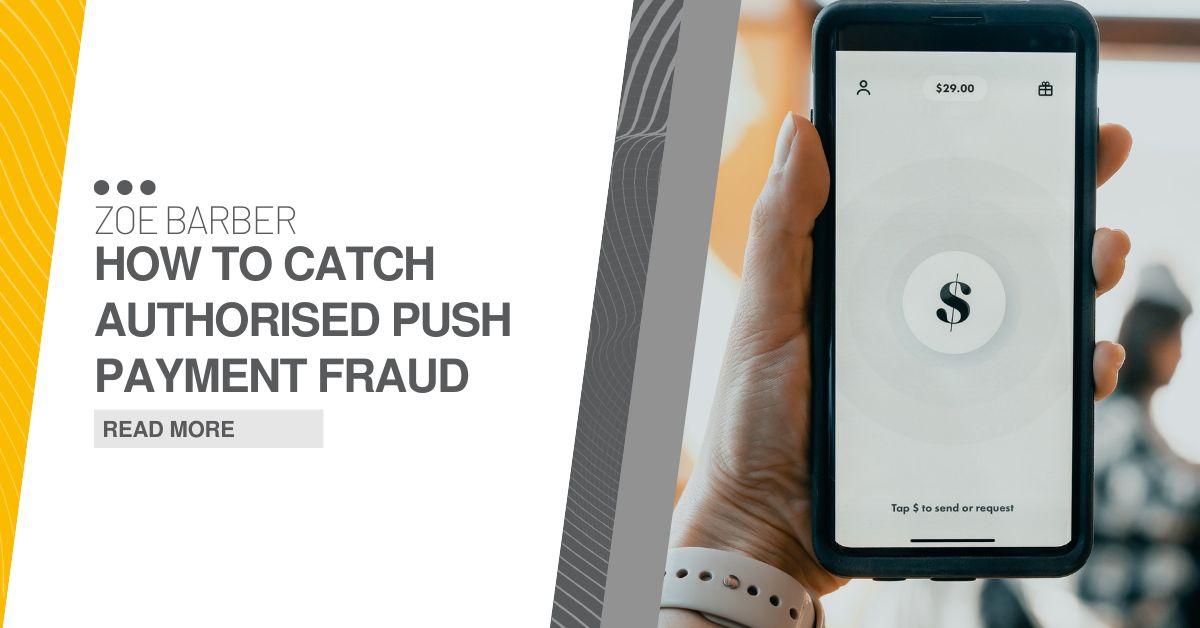 How To Detect APP Fraud

The ultimate guild to authorised push payment fraud. Including indicators APP fraud and how to build strong data-focused APP solutions. 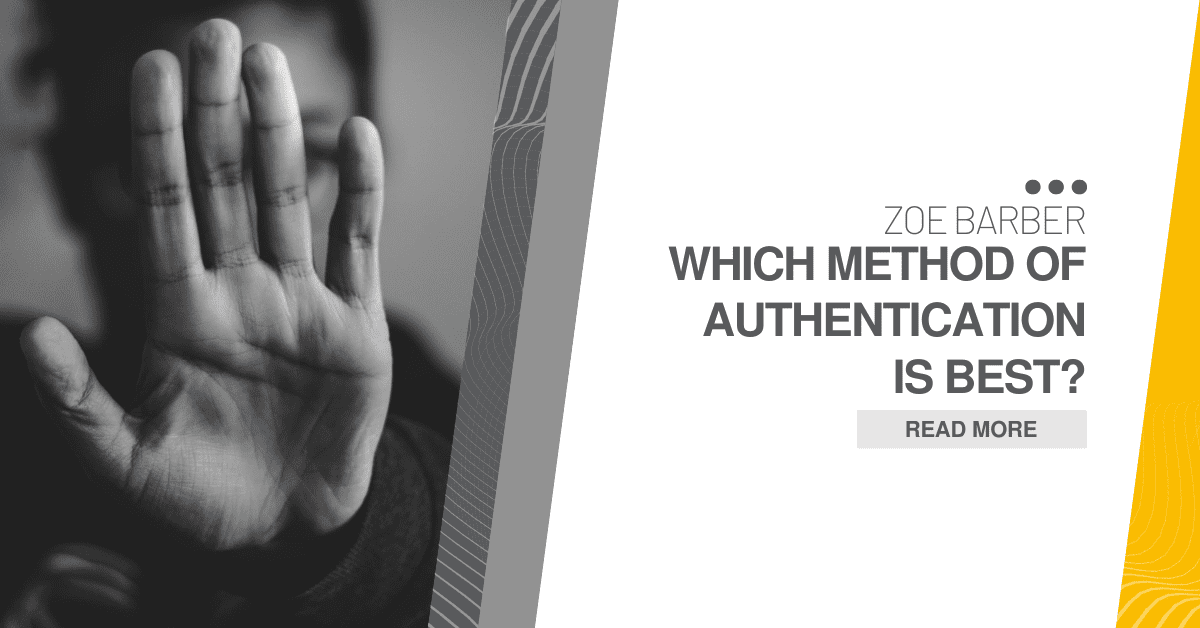 Which Authentication Method Is Best?

How can you improve your authentication process? Save time and money with our quick guide to authentication, helping you work out which method is best for your business. 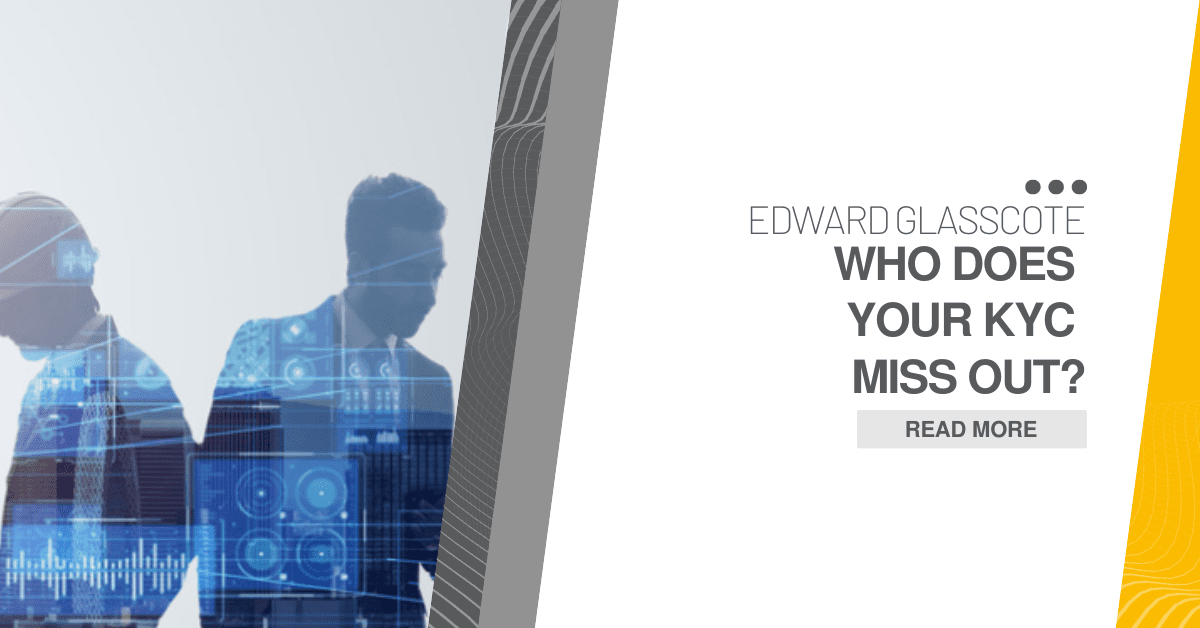 Traditional sources of KYC data exclude many users. Here’s how you can make KYC more inclusive, and verify the thin file demographic.